Kellie is originally from Geneva, New York. Her grandfather was a PGA professional, her father played briefly on the PGA tour, and her mother was a fine amateur golfer. After graduating from high school, she attended Furman University in Greenville, South Carolina, and played four years of division I Women's golf. Her senior year at Furman, the team finished second in the nation at the NCAA finals.

After college, Kellie played professionally for five years on several tours around the world including the Futures Tour, The European Tour, Asian Tour, South African Tour and Australian Tour. She has been teaching for now for 14 years and presently teaches at Atlantic Golf Club in Bridgehampton, New York, during the summer months and The Town of Palm Beach Golf Course in Palm Beach, Florida, in the winter months. 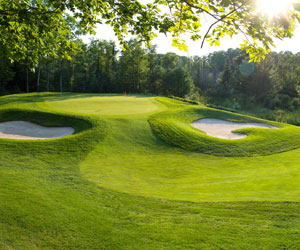